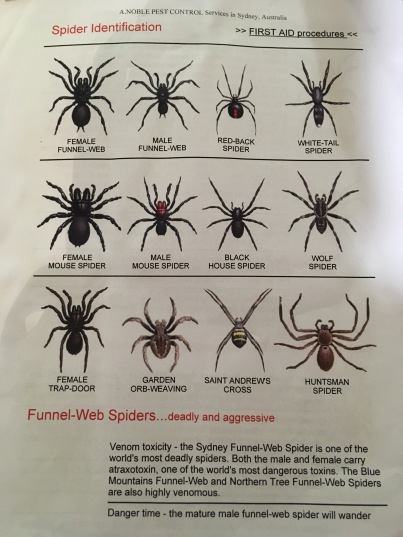 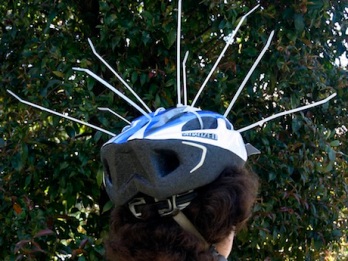 2 thoughts on “That which does not kill us”